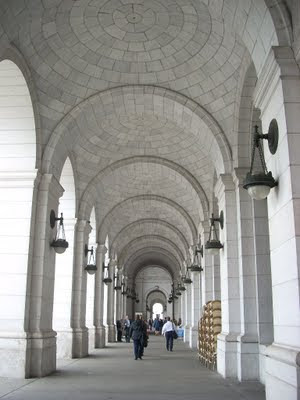 
Stiglitz's credentials and wish to help are impeccable. In fact, it was I who first suggested behind the scenes in 2004 that he be invited to a closed door meeting in DC.

However, it is unlikely that he or anyone can get the SPDC to trim its budget. The junta is committed to keeping itself in power which means it has to keep spending on the army etc., buying favor.

It would be good if it did limited reforms in the agricultural sector, like rural credit, allowing farmers to own their land (or on 99 year leases) and letting them grow their own crops. These would be like the Chinese Deng Xiao Ping style reforms with Special Economic Zones which I have been advocating for a long time.

It's doubtful the junta will do anything even if "God spoke to them."

They just won't do anything that will erode their power base.

Farmers are losing their land. It is all becoming vast collective farms owned by junta cohorts, leading to mass starvation through low production.