http://www.president-office.gov.mm/briefing-room/daily-news/news1266 people running the website are soo efficient many "old names" such as Amanda Zappia, list not in alphabetical order and many mis-spellings and some names in Burmese, dunno why.
Posted by Kyi May at 5:03 PM

http://www.sea-globe.com/Regional-Affairs/learning-curve/Page-2.html Frankly, I don't feel anything and I don't know when or why I was put on the list. Here, have a fried tarantula and a Thai tulip in soup to celebrate. This is how we eat the wild "Thai" tulips in Burma. Never yet tasted a tarantula though. KMK
Posted by Kyi May at 12:04 PM

http://www.youtube.com/user/voaclips in Burmese 8-29-12 broadcast use your cursor at bottom of screen to pinpoint images. k
Posted by Kyi May at 10:20 AM

http://www.youtube.com/watch?v=8EVHaBDAQ_Q
Posted by Kyi May at 9:28 AM

The Beatles - It's only a Northern Song

http://www.youtube.com/watch?v=QFyDNmpnGv4 "I just wrote it like that"
Posted by Kyi May at 10:30 PM

I had a really good omen yesterday on my flight home as author David Baldacci - was sitting in first class just a few rows in front of me. I've seen him before in person, in about 2008 when the Northern Virginia Review published 3 of my stories,Black Rice, Beast and 53 Red Roses, in consecutive years and he came to present the prize, to that year's winner Barbara Esstman. Three years before that my novella Black Rice and my art entry Lady Vanda won Best in Show. Kyi May
Posted by Kyi May at 2:12 PM

Director of "Top Gun" jumps off a bridge and dies

http://anthropologist.wordpress.com/2012/08/12/the-versatile-blogger-award-rio-lang-nominates-rashaan/
Posted by Kyi May at 8:56 AM 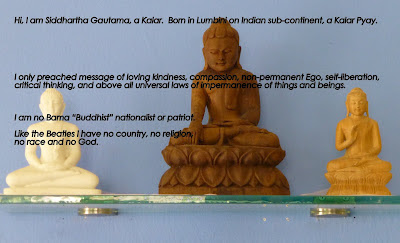 There is presently extreme and unprecedented rhetoric and criticism and alleged ethnic cleansing against the Rohingya or Burmese Muslims of Western Burma. Dr Maung Zarni of London School of Economics has received a lot of flack for defending the Rohingya. "Kalar" is a derogatory term used against Indians or foreigners in Burma - e.g. Europeans used to be called "kalar hpyu" or "white kalar" Image posted with permission.
Posted by Kyi May at 9:08 AM

http://www.channel4.com/news/inside-burmas-forbidden-camps
Posted by Kyi May at 5:31 PM

poetry post: the return of the exile by Giorgios Seferis the return of the exile
‘My old friend, what are you looking for? After years abroad you’ve come back with images you’ve nourished under foreign skies far from you own country.’ ‘I’m looking for my old garden; the trees come to my waist and the hills resemble terraces yet as a child I used to play on the grass under great shadows and I would run for hours breathless over the slopes.’ ‘My old friend, rest, you’ll get used to it little by little; together we will climb the paths you once knew, we will sit together under the plane trees’ dome. They’ll come back to you little by little, your garden and your slopes.’ ‘I’m looking for my old house, the tall windows darkened by ivy; I’m looking for the ancient column known to sailors. How can I get into this coop? The roof comes to my shoulders and however far I look I see men on their knees as though saying their prayers.’ ‘My old friend, don’t you hear me? You’ll get used to it little by little. Your house is the one you see and soon friends and relatives will come knocking at the door to welcome you back tenderly.’ ‘Why is your voice so distant? Raise your head a little so that I understand you. As you speak you grow gradually smaller as though you’re sinking into the ground.’ ‘My old friend, stop a moment and think: you’ll get used to it little by little. Your nostalgia has created a non-existent country, with laws alien to earth and man.’ ‘Now I can’t hear a sound. My last friend has sunk. Strange how from time to time they level everything down. Here a thousand scythe-bearing chariots go past and mow everything down.’ Giorgios Seferis (1900-71) translated from Greek by Edmund Keeley and Philip Sherrard George Seferis: Collected Poems (1995) -- KKt ko ko thett 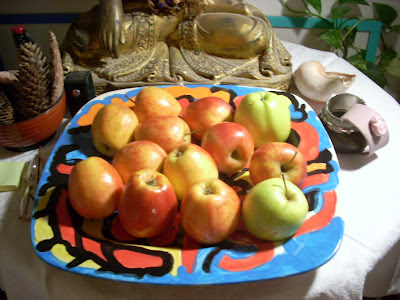 Apples on home made plate - plate and photo copyright Kyi May Kaung
Posted by Kyi May at 12:29 PM

Essay by temp returnee - in Burmese

http://www.youtube.com/user/voaclips in Burmese: Summary- There are now no producers of music in Burma and musicans are having to finance their own music productions. Yet when Rambo 4 and The Lady came out the govt banned illegal copying completely. . . so it is a matter of whether the (junta) wants to do it or not. Instead of standing on the side of the creators/artists, they (seem to be) in league with the thieves. Thar Xo informal translation kmk 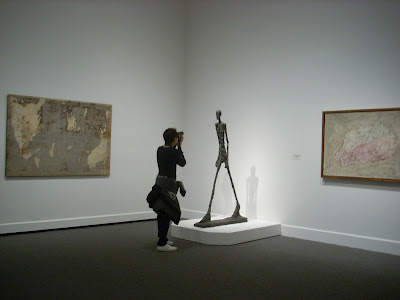 http://www.himalmag.com/component/content/article/5085-the-man-who-would-not-die.html To remind us that everyone is human Rohingya or Burmese Buddhist Muslim or Jew polka dot or striped. K 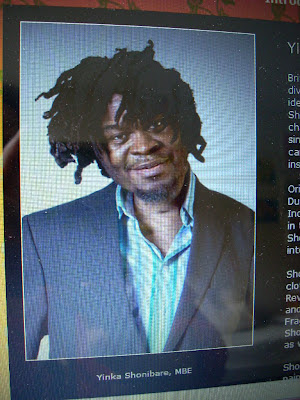 In Search of Vanished Blood There’s no sign of blood, not anywhere. I’ve searched everywhere. The executioner’s hands are clean, his nails transparent. The sleeves of each assassin are spotless. No sign of blood: no trace of red, not on the edge of the knife, none on the point of the sword. The ground is without stains, the ceiling white. This blood which has disappeared without leaving a trace isn’t part of written history: who will guide me to it? It wasn’t spilled in service of emperors- it earned no honor, had no wish granted. It wasn’t offered in rituals of sacrifice- no cup of absolution holds it in a temple. It wasn’t shed in any battle- no one calligraphed it on banners of victory. But, unheard, it still kept crying out to be heard. No one had the time to listen, no one the desire. It kept crying out, this orphan blood, but there was no witness. No case was filed. From the beginning this blood was nourished only by dust. Then it turned to ashes, left no trace, became food for dust. Faiz Ahmad Faiz From the Veiled Suite, Translated by Agha Shahid Ali -- KKt ko ko thett 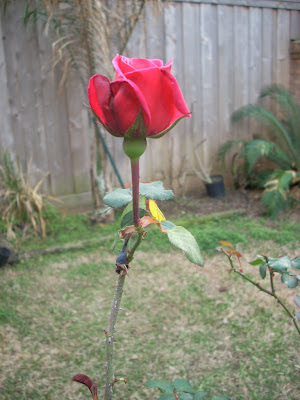 Rose in March - photo copyright Kyi May Kaung
Posted by Kyi May at 1:05 AM

http://sportsillustrated.cnn.com/multimedia/photo_gallery/1208/olympics-london-2012-gabrielle-douglas/content.18.html
Posted by Kyi May at 11:42 PM