http://www.straitstimes.com/BreakingNews/SEAsia/Story/STIStory_629613.html
Posted by Kyi May at 11:49 AM

http://bakaung.blogspot.com/2007/10/vi-george-orwell-characteristics-of.html
Posted by Kyi May at 7:19 PM

new government for Burma (not) - from Forbes -

Not much different - probably worse.
Posted by Kyi May at 3:04 PM

http://www.danielpedersen.org/media-main-articles-thailand-burma-cambodia-laos-indonesia/my-twitter-messages/eight-burmese-monks-reportedly/
Posted by Kyi May at 2:51 PM

http://www.youtube.com/watch?v=D5Un2C6j-hU&feature=relmfu
Posted by Kyi May at 2:42 PM

http://www.yale.edu/gsp/publications/BringingtheKhmerRougetoJustice2000.pdf
Posted by Kyi May at 1:57 PM

http://en.wikipedia.org/wiki/Haing_S._Ngor
Posted by Kyi May at 1:39 PM

beer from yeast found in amber in Burma

guests and what they wore --

what they ate - Chinese delegation requested an American menu (we know you don't do Chinese as well :)

http://www.thesartorialist.blogspot.com/
Posted by Kyi May at 7:33 PM 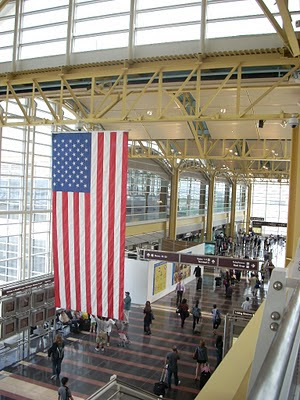 http://en.wikipedia.org/wiki/Improvised_explosive_device
Posted by Kyi May at 11:37 AM

http://www.heelstone.com/meridian/meansarticle1.html
Posted by Kyi May at 11:26 AM

New fiction out of Burma - "Burma on slow march to democracy."

Note by Dr. Zarni of LSE, posted here with his permission --

This is what passes for as obviously worthwhile reading on a research
email list - substance-less, distorted explanations, patronizing
fictional tale, which among other irredeemable flaws, has turned 30-40
percent of Burma's ethnic minority/nationality groups invisible. For
instance, Aung San's assassination in July 1947 was made to have a
linear link with the coup of 1962. The characterization of the
Burma's Independence Army (which evolved in various stages into
today's categorically oppressive, semi-colonial instrument of the
increasingly feudal ruling class) as a small elite army was as
fictional as one could get, unless postal clerks or high school
drop-outs or migrants or unemployed - many of whom came to form the
backbone of the Burma Army in its formative days -- were redefined
retrospectively as 'colonial Burma's 'elites'.

What a stupid argument to make that it is extraordinary the regime
allowed the mother-son (of two) reunion, or out-of-touch with the
reality that ASSK is just one of many citizens under dictatorial
rule!! Not that I am given into hero-worshipping and myths of
democratization by big leaders - but factually speaking, she is
IRREPLACEABLE - there was none before her and there will be no others
like her after she leaves this world. She would have been consigned
to oblivion or simply 'disappeared' as has many a dissidents, were she
just one of 50 million ordinary Burmese.

Too many factual errors or analytical or conceptual rubbish to go
through it argument by argument, or 'facts by facts'.

One of the tragedies of Burma is not simply that the country has been
- and will continue to be - treated as nothing more than what I call a
'brothel of resources and strategic asset', but the oppression,
poverty, and misery have been used as 'raw materials' by "drive-by
experts and accidental Burma watchers". All that that, that is
required is that you have the command of an international language,
preferably and most influentially, English and that you have a very
active imagination.

These days Burma experts and Burma watchers are a dime a dozen.
George Bernard Shaw unfairly denigrated teaching and teachers -
(dominated by females whose job description in his days included
scrubbing the floor of classrooms or not being seen in public with a
romantic male partner, among other sexually repressed Victorian and
sexist things) - when he said 'those who can't do anything teach'.

I would say if you didn't succeed at anything in life do Burma or do Myanmar!

Here is another 'fiction' from the author of "The Lizard Cage".

http://www.calgaryherald.com/Burma+slow+march+democracy/4115296/story.html
Posted by Kyi May at 3:49 PM

has recipe for sanwin makin.

sorry not be to of more help.

Who will pay for Kate Middleton's wedding?

http://finance.yahoo.com/family-home/article/111830/kate-middleton-the-princess-and-her-budget
Posted by Kyi May at 2:35 PM

http://www.telegraph.co.uk/news/worldnews/asia/china/8259551/China-strikes-deal-with-Burma-to-guarantee-oil-supply.html
Posted by Kyi May at 8:52 PM

making a living from hobbies -

why Borders may declare bankruptcy -

http://www.voanews.com/burmese/video/
Posted by Kyi May at 12:16 PM

we will continue as is our principle, and defend ourselves against spdc's MIGs etc, whether we can or not - it is a matter of we will if we must.

-- for a more complete version, contact RFA or get someone with bilingual capability to help you. 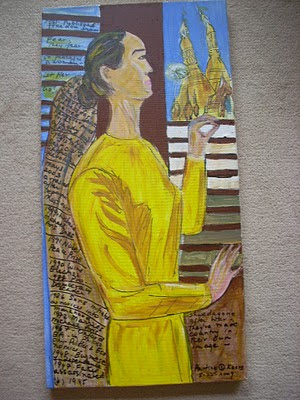 I told you so!

The release is just a cynical ploy. (see my article in PeaceXPeace and on this blog).

This "wait and see" attitude can only benefit the junta.

"Hmm - I like this couple a lot better than the Burmese junta supremo and his wife."
Posted by Kyi May at 4:00 PM

http://www.bnionline.net/news/shan/9987-burma-army-on-alert-after-uavs-invaded-its-air-force.html
Posted by Kyi May at 1:55 PM

http://www.platonphoto.com/interview/index.html#
Posted by Kyi May at 9:44 PM

Paper from fiber from elephant dung -

Much faster than starting from scratch as the elephant has done more than half the work already.
Posted by Kyi May at 1:48 PM

Nominate Aung San Suu Kyi or another "most influential woman."

In relation of course to the reality on the ground in Burma.

This "ideal state of affairs" or still picture was generated with the help of several well-regarded Burma experts (NOT the usual culprits - the regime apologists or sanctions critics).

As a contract worker, I helped pull this together, but was not shown the final result, after I "deposited" my final compilation as of mid-March 2009.

As a result and as pulled together by the NCGUB's current policy mavens and policy wonks, whomever they may be -

at least in the economics section, I found a confusion between "systemic" which is what I and the other economists meant and "systematic." They are not the same.

Besides that it should be "stabilization and structural change" not one as part of the other but 2 separate programs, one short term and immediate and one long term. In the final piece there is a confusion between the two.

Other than that, it was gratifying to find many of the Experts hard-earned truths (several are banned from Burma forever for seeing and writing about these truths, such as farmers' loss of land)still in the words they wrote initially in the finished manuscript/online publication.

However, ultimately the Exile Government or NCGUB "owns" this piece, as the commissioning agency, as Dr. Sein Win's signature testifies.

I think the liaison done on this was poor - many experts I suggested including many from the member agencies and two or 3 of high standing from Indiana University (one Dr C.K. Williams eventually testified before Congress) were rejected for no other reason than paranoia on the part of the liaison person in charge.

I still do not know if this document in its entirety has been read by Daw Suu and the NLD. Now that she is "free" it should be sent to her again, and she should be given the opportunity to surf the web like any other world citizen. It looks like during her 7 years of arrest, she mainly only could listen to Burmese language radio as broadcast from overseas. Most of that is fine, but she needs more.

From long experience I know that Burmese language radio stations overseas tend to focus on news items, not analysis and the education of most broadcasters leaves much to be desired, leading to many faux pas. 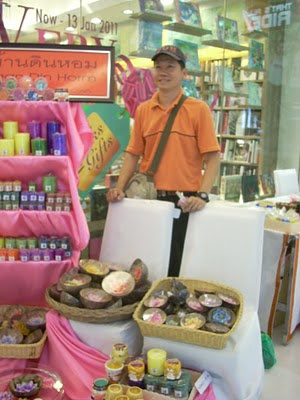 
From a friend who will remain anonymous:

"wishing you a very happy new year 2011!! may the blessings of Lord Buddha be upon you.

thks for yr great article re- daw assk and her safety. i am also of the same thinking abt security and safety for her. recently my friends (soon to release a hurman rts docu film) met with assk and interviewed her at the NLD office. they were fortunate to be able to lv w/out being questioned. went in on tourist p/ports and took the plane right after the interview. the driver of the van they had fr the tour agency was questioned and released. just goes to show nothing has changed!!

it is so strange that no one except you has talked abt assk's safety!! i saw the video of her walk in bogyoke mkt...that was really frightening!! crowds close enough to do bodily harm...

Burma is one of most corrupt countries in the world

Funnies - My Blackberry is Broken -

http://www.youtube.com/watch?v=kAG39jKi0lI&feature=player_embedded
Posted by Kyi May at 4:34 PM

The Release of Aung San Suu Kyi: A Cynical Ploy by Kyi May Kaung (Ph.D.) 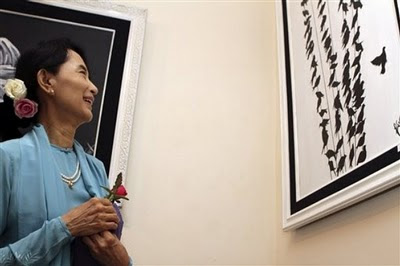