https://www.irrawaddy.com/authors/the-irrawaddy
As we have seen with the sentencing of the 2 journalists recently, M junt apparently plans to "wrap everything up" with these kangaroo trials (no offense to Australia or real kangaroos) quickly.  It thinks it can "move on."  Not likely.
While it tries to warm up Asean w a charm offensive.
Daw ASSK asked for food for herself and others detained with her, as well as her beloved dog Taicho 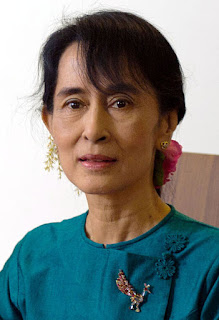 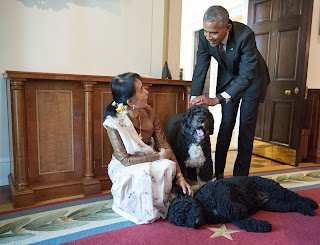