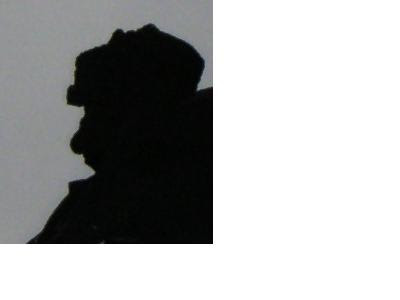 Shadows of My Clothes - Copyright Kyi May Kaung

Might I also say the minorities need mentoring the most, especially the most minor of the minorities, where there is no critical mass that might make numbers count.