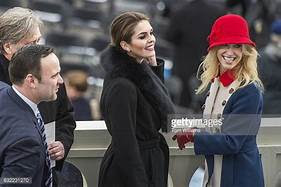 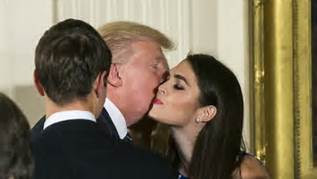 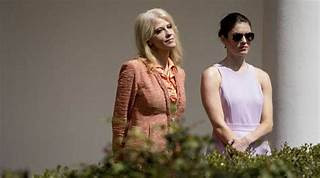 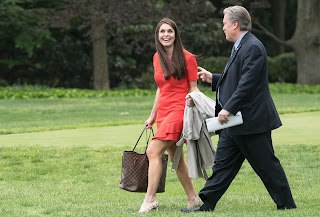 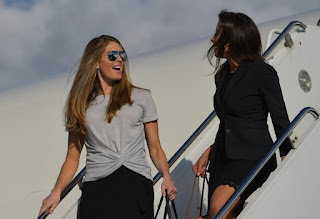 He reportedly shouted at her "How can you be so stupid" after she admitted to telling "white lies" for Trump. But she's an adult, she knowingly attached herself to campaign and she went into that den of thieves, having an affair with serial wife abuser Rob Porter who was working in the same office, the WH. I thought that was a No No. For even more salacious comments, look at comments columns of Washhington Post. I don't know how people can stand to go there, let alone work there on a daily basis, with and for such people. It shows the devils' hunger for power and to be in the limelight. After the Porter story broke, Kellyanne C. another piece of -- told press, "I am not worried about Hope," Well, time always gives us good answers. kmk 3-2-2018
Posted by Kyi May at 9:42 AM