http://www.msnbc.com/hardball/watch/nyt-trump-sought-to-fire-mueller-in-december-1207810627531 Other reporter said Mueller does waves of charges, starting with obstruction of justice. In my opinion. Robert Mueller is a brilliant prosecutor, running a water tight equally excellent team, and he can't be stopped. He will keep coming like a steamroller, and as T. most likely has many crimes, in the end Justice will prevail. T. is on the defensive now, and has been for some time. 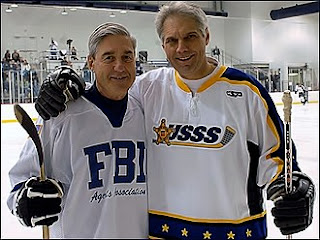 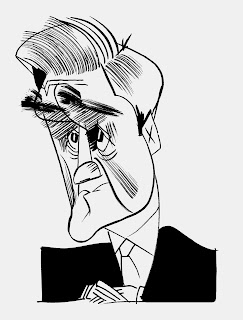 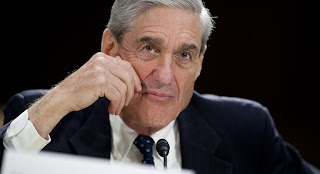 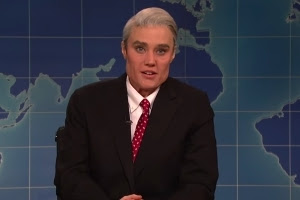